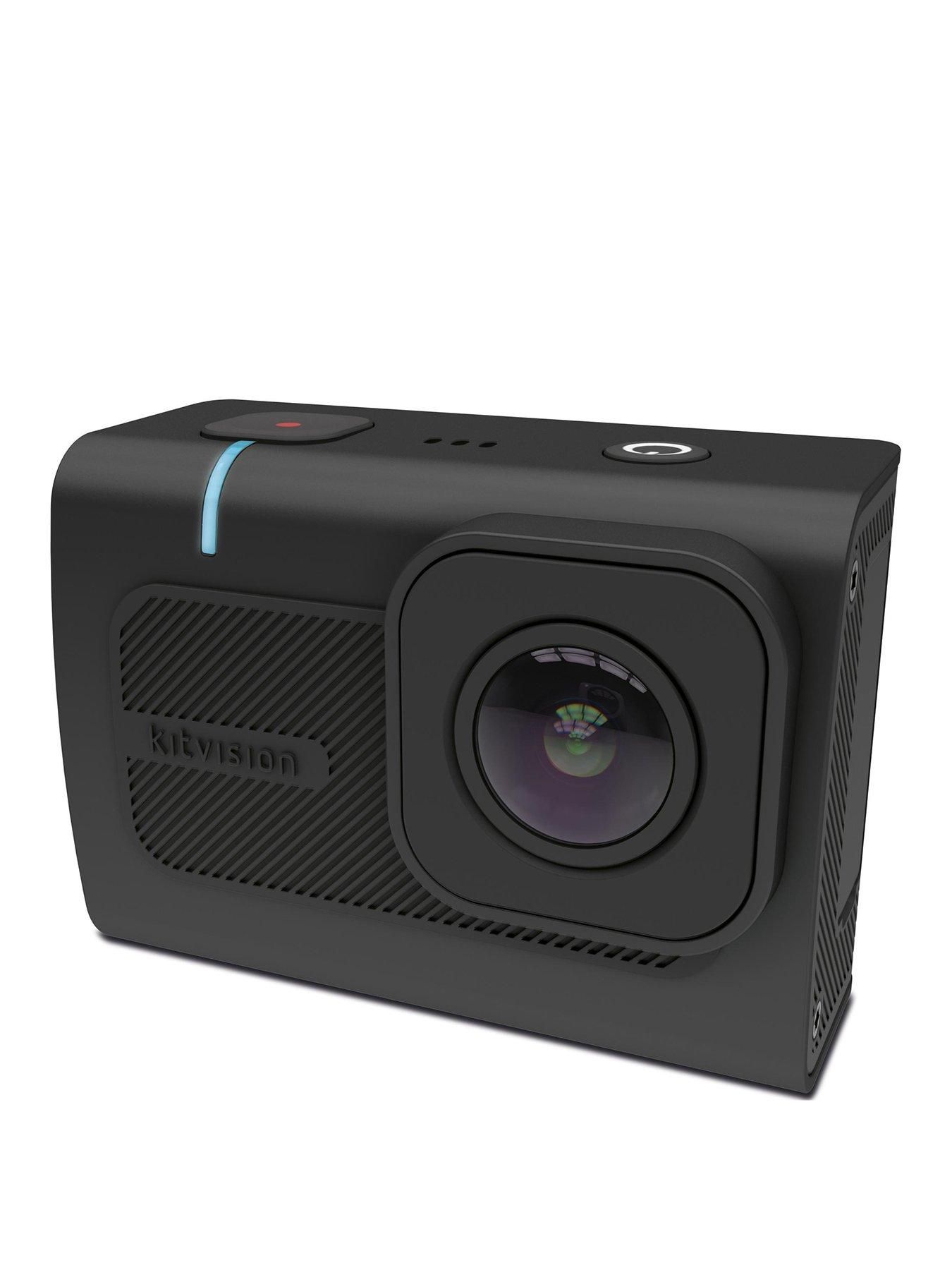 Shoot dazzling Ultra HD footage with the Kitvision Venture 4K Action Camera. Live life to the full and collect your experiences along the way with this incredibly robust action camera. Record life in 4K resolution at 30 frames per second with a premium image sensor for advanced video quality. You can mount the Kitvision Venture 1080p Action Camera in multiple positions, as well as choosing between shooting modes, so there's plenty to get creative with. Throw the Venture in your bag, keep it in your pocket or mount it when you need to, then capture the action without distraction. Play it all back on the 1. 8 inch LCD display and then share the action via Wi-Fi. The Kitvision Venture app lets you stream the action live or use your smartphone or tablet to line up the shot and record. Use the included waterproof case when you're riding the waves, below the waves up to depths of 30m or record from your handlebars on the muddiest trails. You can also capture 16 megapixel photos simply by freezing the best of the action. Other impressive features include a 170° wide angle lens and multiple shooting options, including Burst Photo, Timed Shooting and Time Lapse. The Venture Action Camera comes with an extensive range of mounts and accessories so you’re prepared from the word go. Whatever the action, the Venture range is small and compact so once it’s recording you can forget it’s there and capture for ultimate high definition playback later. Depth: 45 MM Kitvision Venture Action Camera Native 4K resolution video Wi-Fi connectivity Capture 16 Megapixel photos Built-in 1. 8 inch Touch Screen LCD Waterproof case Mounts & accessories included GPS: N Height: 24 MM NFC: Y Video Quality: 4k Width: 62 MM 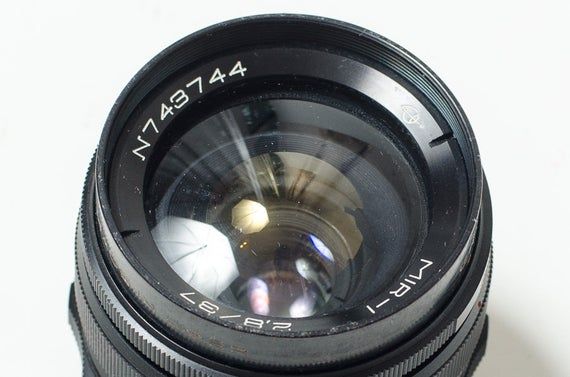 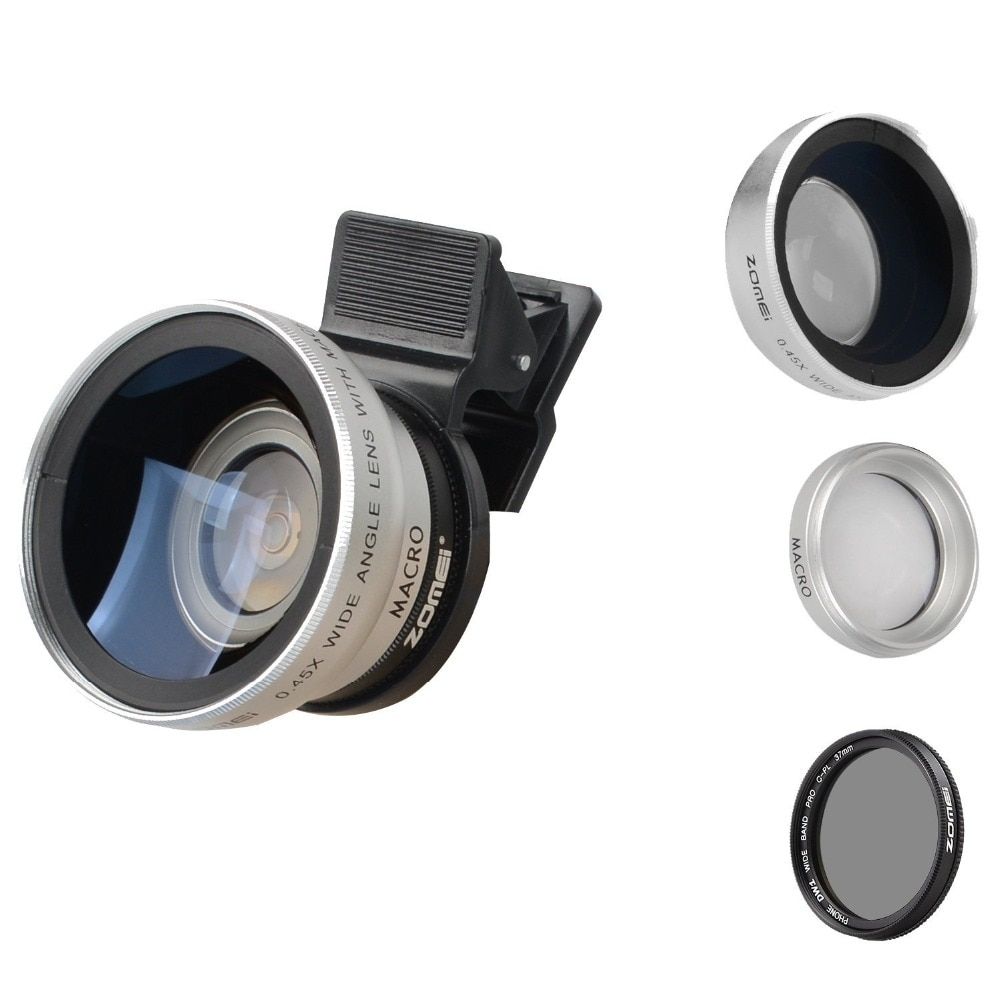 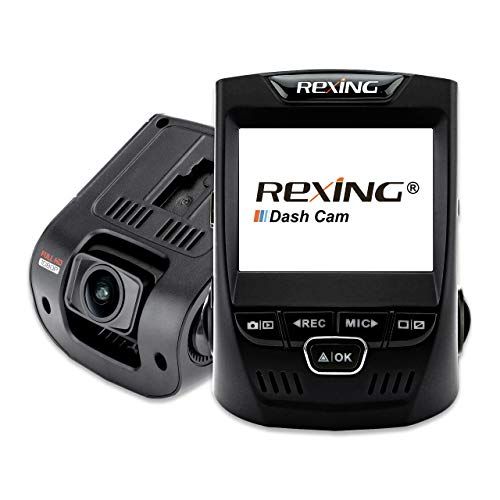 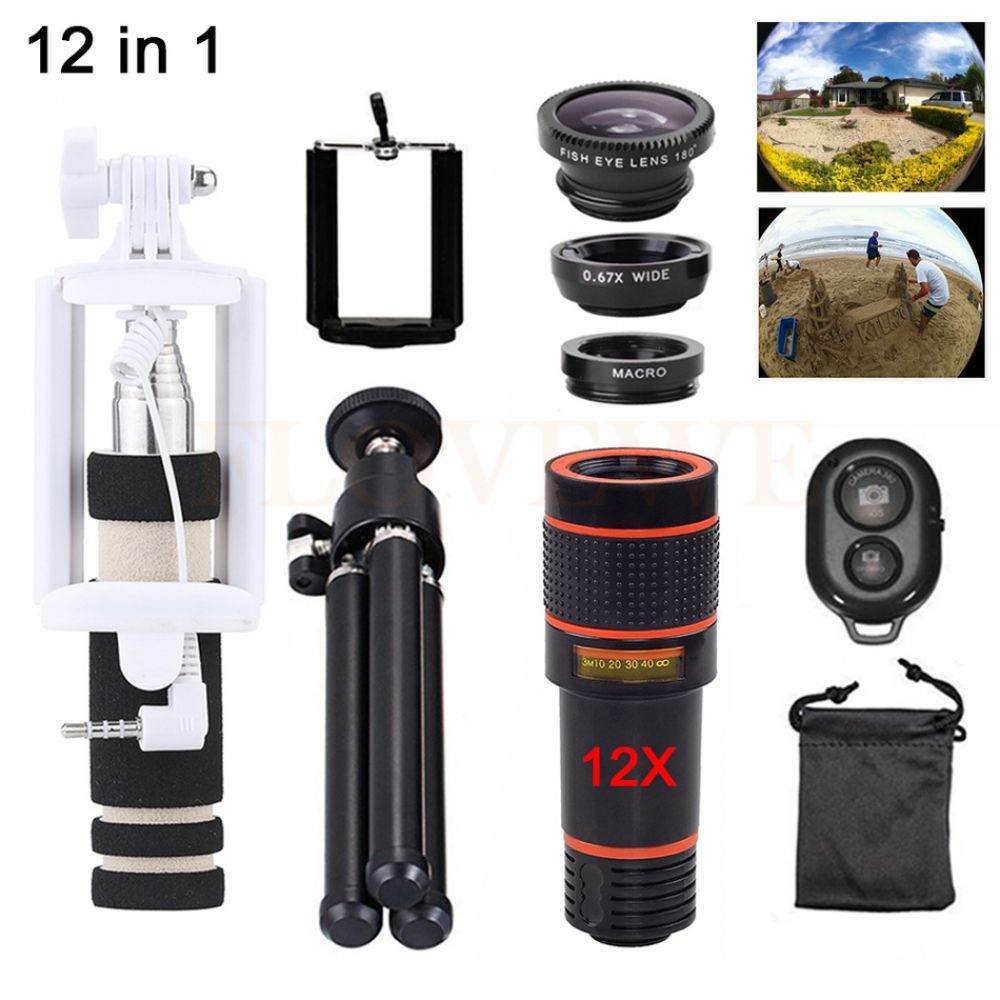 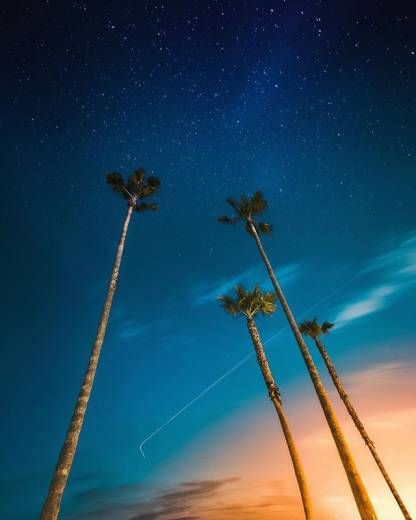 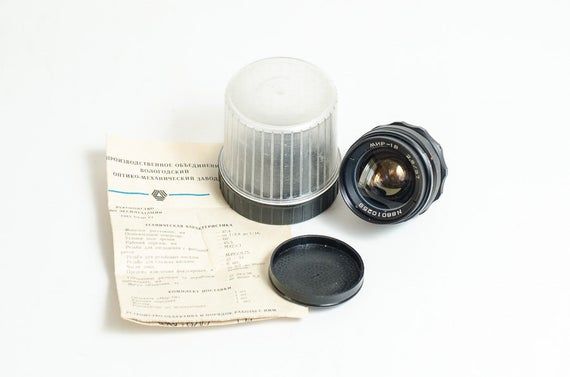 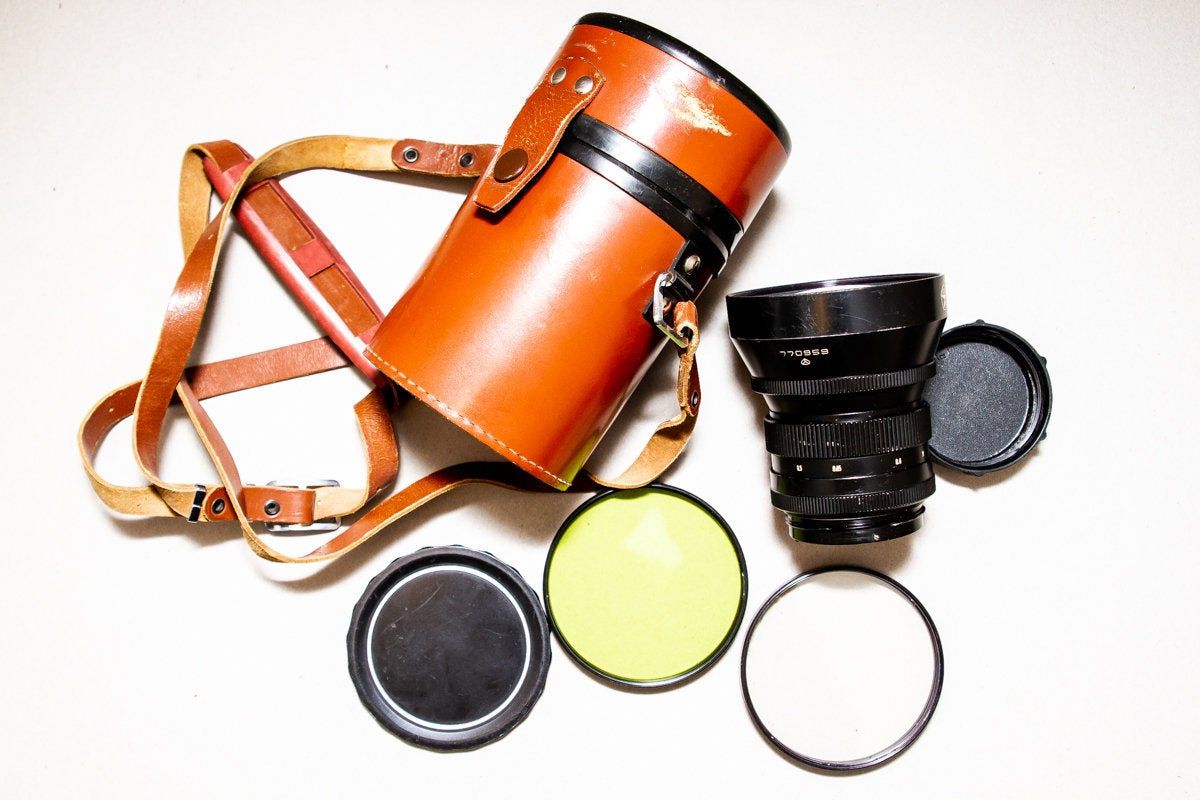 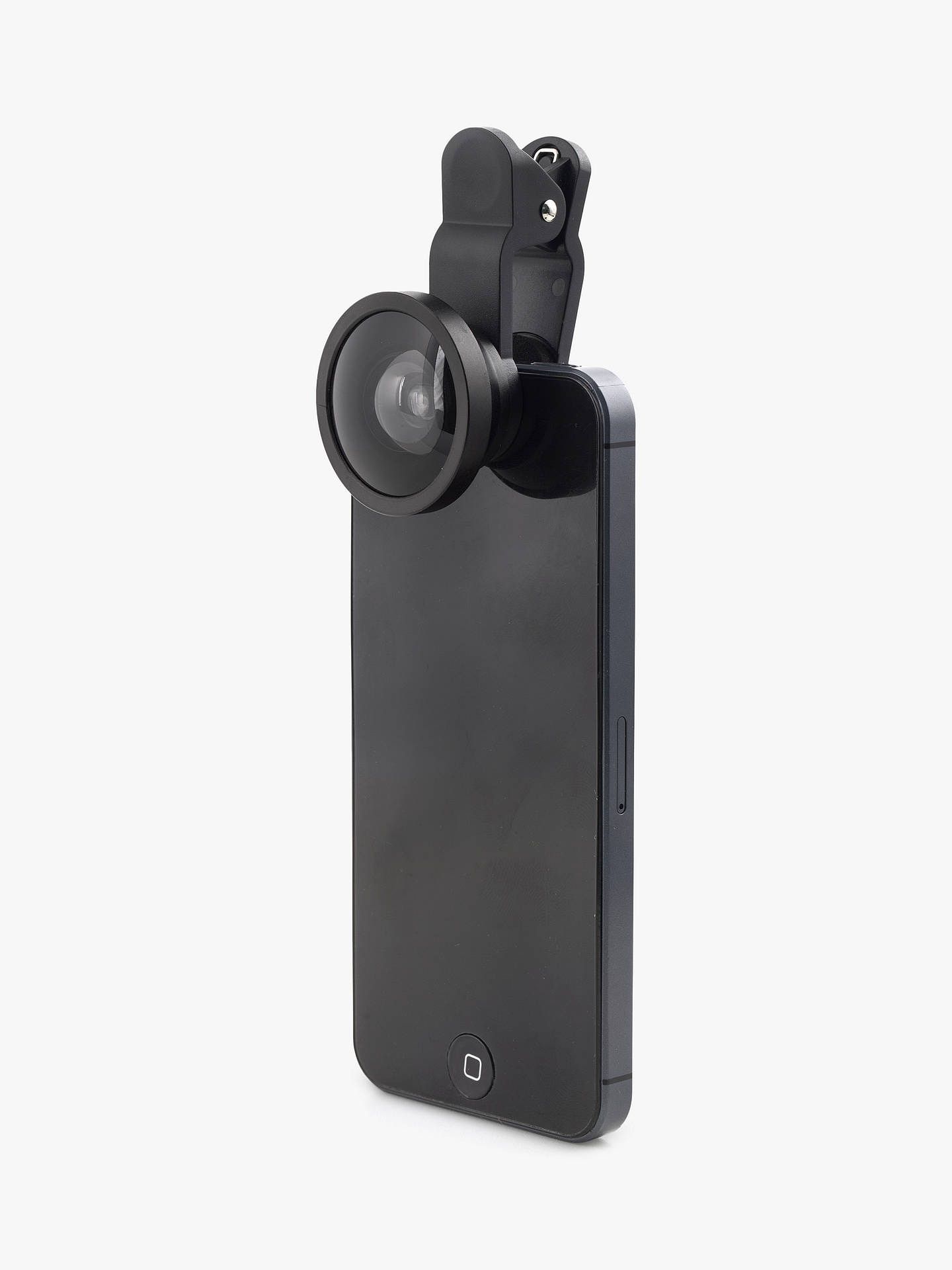 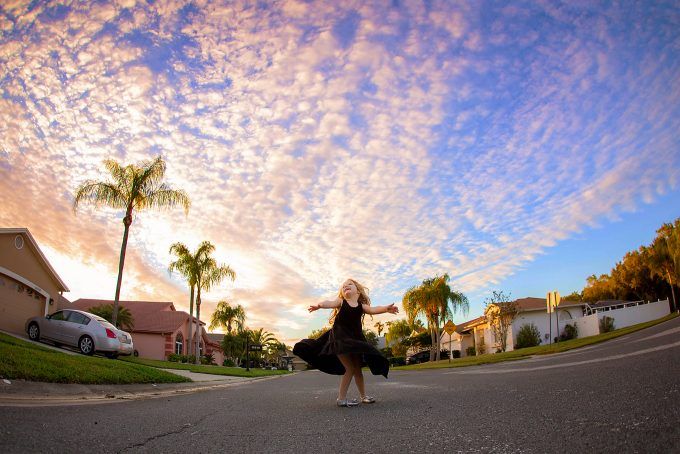 5 Reasons to Shoot With a Wide Angle Lens #wideangle 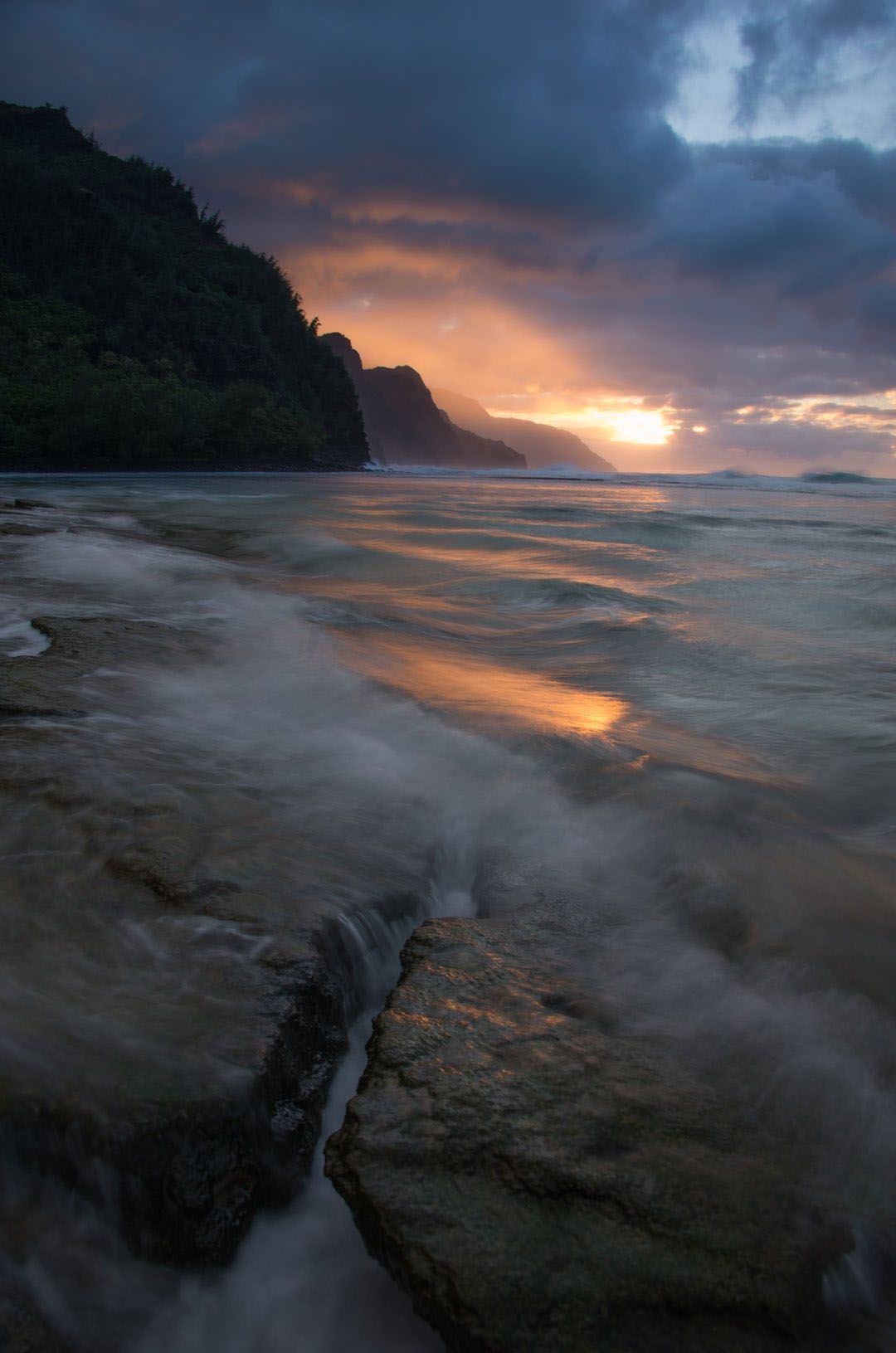