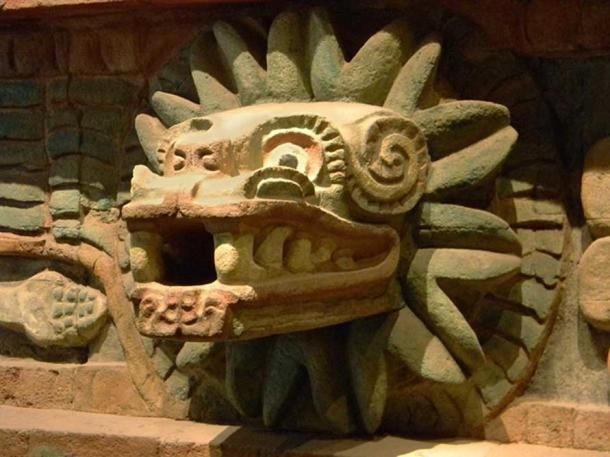 Xolotl – The Underworld Dog God of the Aztecs #aztec

Aztec god and twin of Xolotl, Quetzalcoatl at Teotihuacan. (CC0)

According to Aztec mythology, Xolotl was a deity normally associated with Quetzalcoatl, one of the most important gods in the Aztec pantheon. As a matter of fact, Xolotl was regarded to be the twin of Quetzalcoatl. Unlike his twin, however, Xolotl is traditionally given negative attributes, which is evident in his physical form as well as how he is symbolized elsewhere. 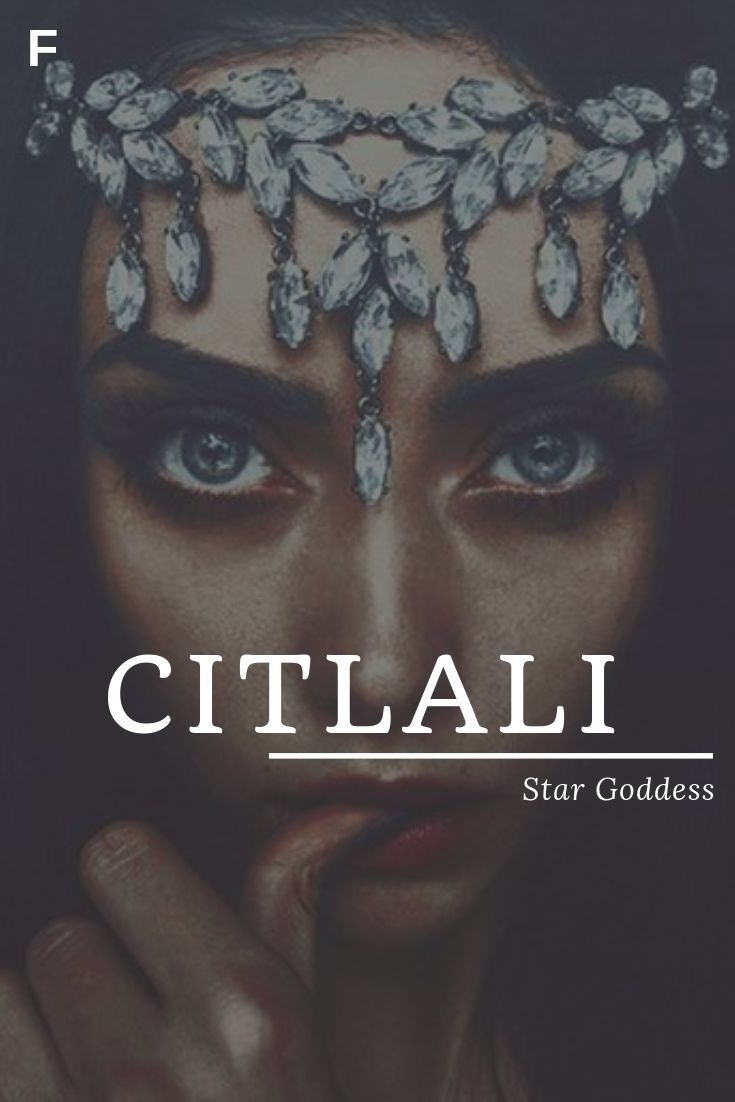 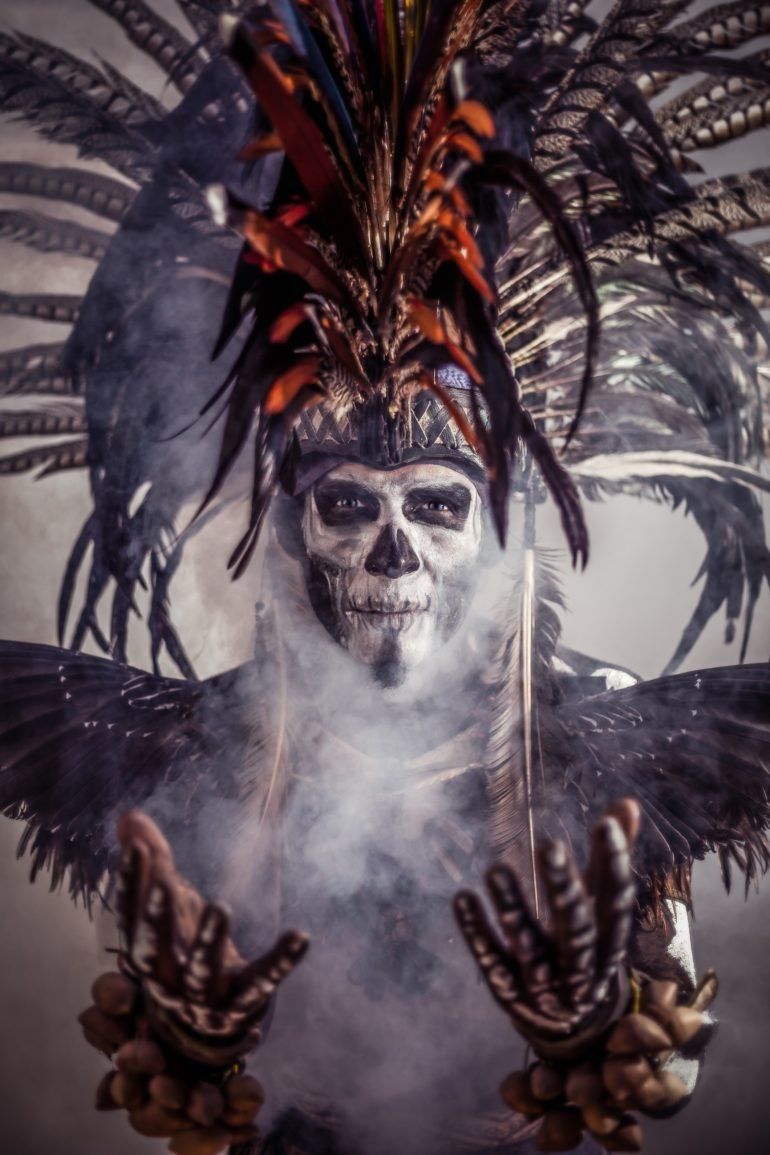 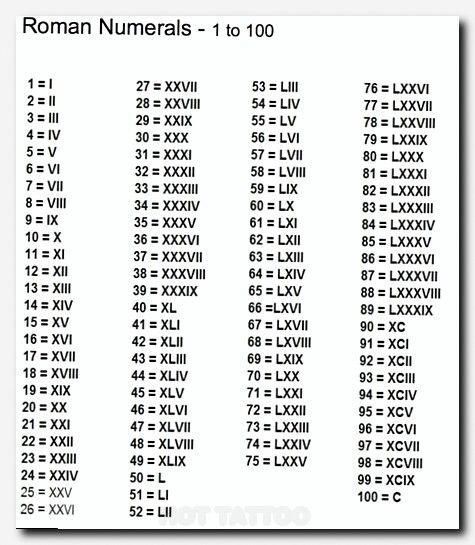 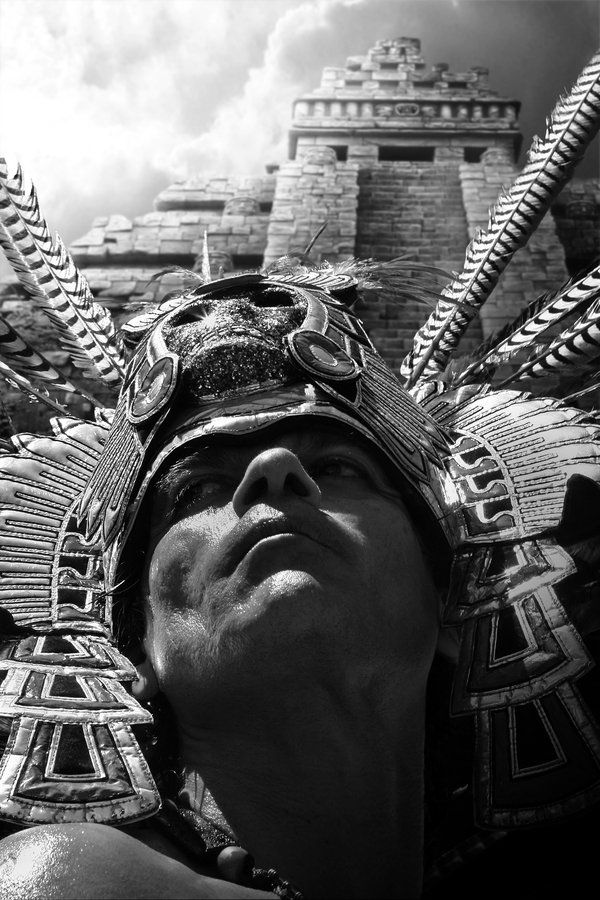 Aztec by Nameisavailable on DeviantArt #aztec 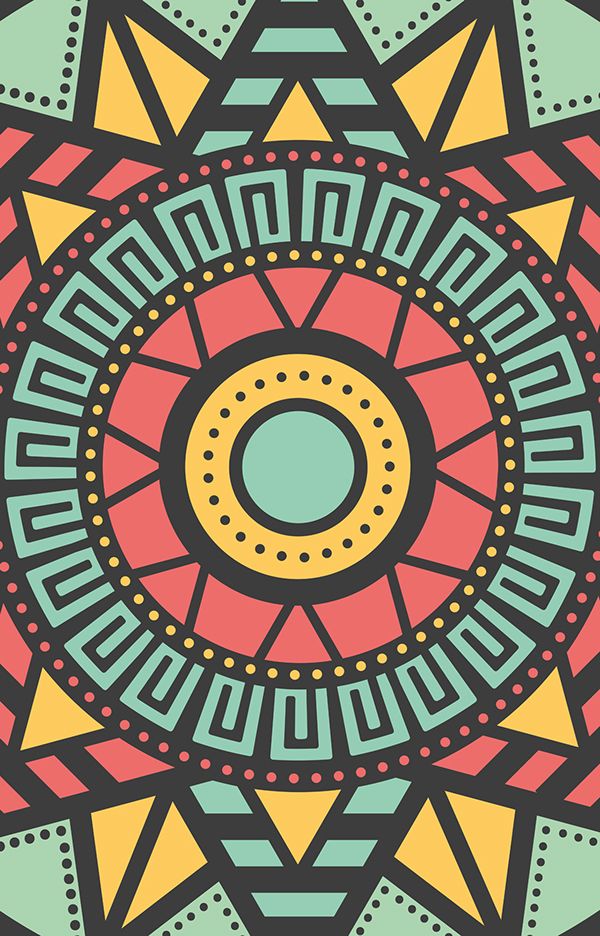 Aztec Pattern on Behance. This is the my most popular pin. Many people are… #aztec 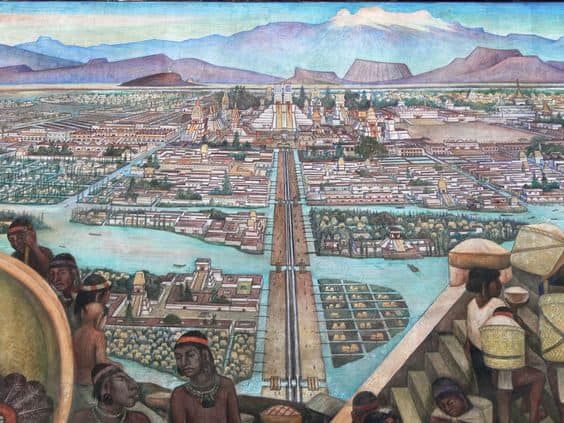 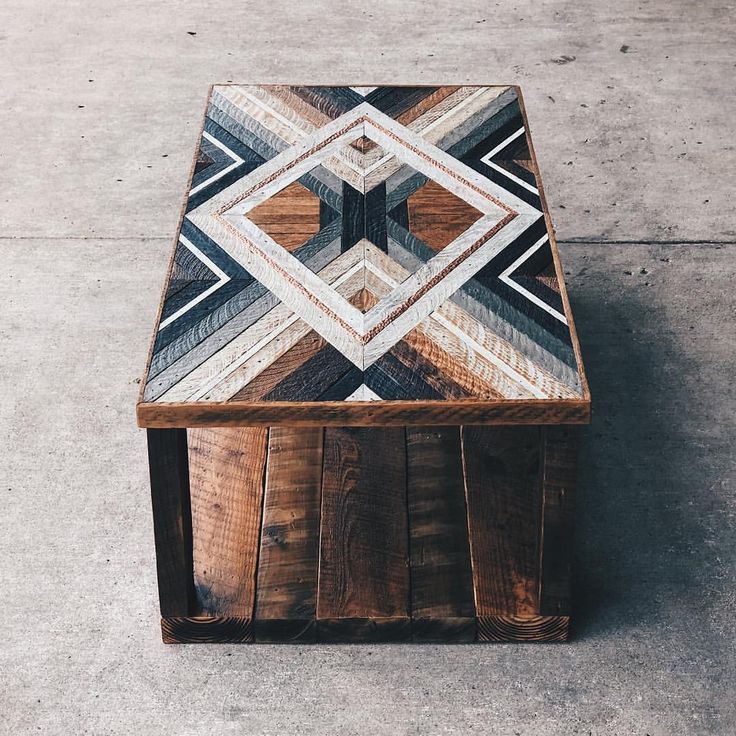 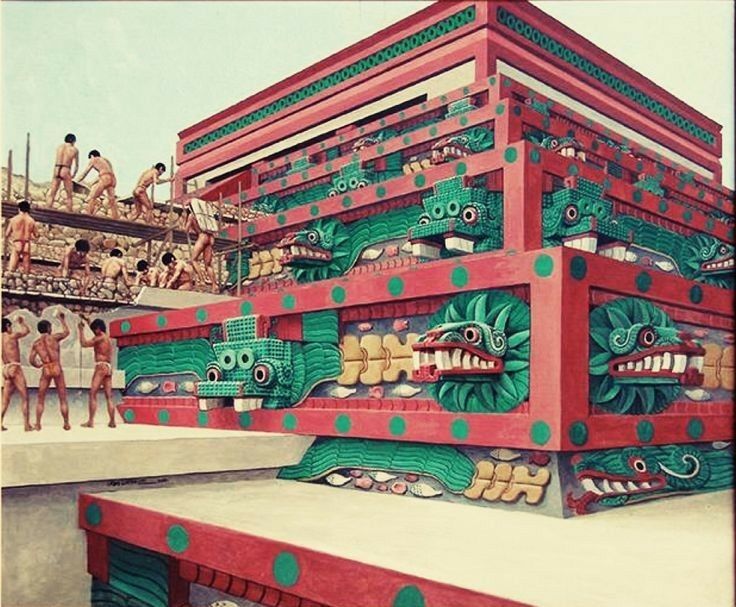 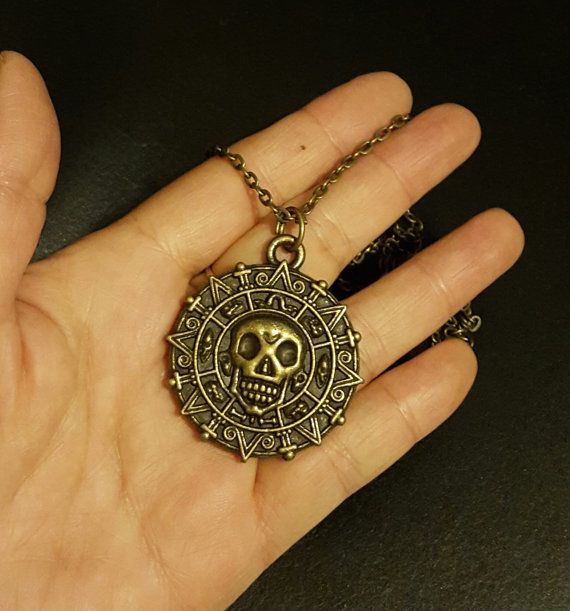